by End of the oil BOOM 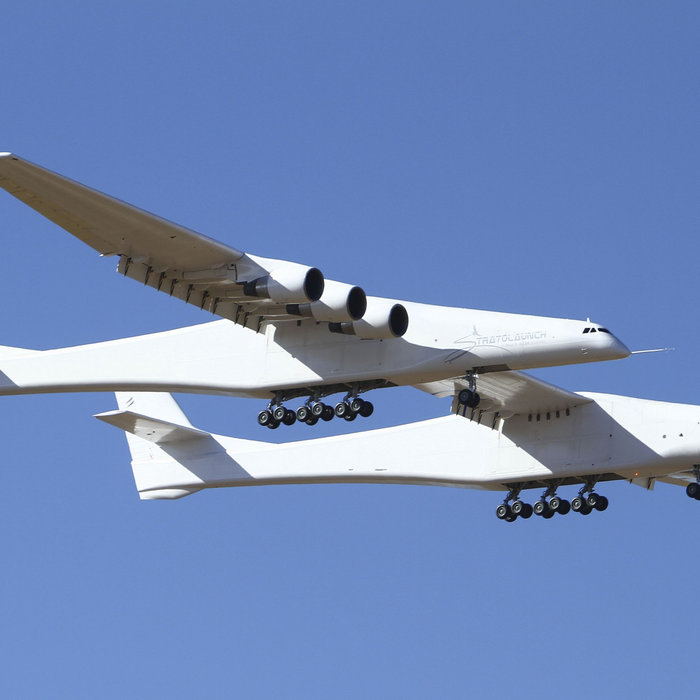 People who are skilled manipulators know that playing on the guilt of others is a good way to get what they want. It's an aggressive tactic, but an effective one. These sorts of posts are done in such a way to suggest that their reader doesn't care enough about something to entice them to action. This can be in the form of soliciting donations. As an example, someone may post that they had a disappointing turnout at their fundraising event, suggesting that their readers don't really care enough about their cause to even show up. The person posting this type of manipulative material can elicit donations using the guilt of the reader against them.

This one can be tied into guilt quite easily, but shaming not only plays on guilt but aims to increase the self-doubt and anxiety of the reader. This is the post that aims to keep someone down, so the poster can maintain dominance. It might be a subtle dig from a mother-in-law about her daughter-in-law's last dinner party, or a father sharing how his son didn't quite get the grades he wanted, knowing that his son will see the post.

released February 7, 2020
Being able to identify news and personal posts on social media and the internet that aim to manipulate people is important. If we're someone who isn't aware of the subtle types of manipulation out there, it can lead to situations where we may be taken advantage of or led to believe things that aren't necessarily true. We talked in a previous article about the effects of not being told the truth, so we know that it hurts to find out that things aren't what we thought they were. This, in turn, can damage our self-worth. It can almost be like we're getting scammed, which is what we're going to talk about next.

Bandcamp Daily  your guide to the world of Bandcamp

Featuring Oakland sounds from the Smart Bomb collective and Samplelov.